Since the end of last year, the declining trend of DRAM memory market prices has stopped, and prices have started to increase due to unexpected factors such as power outages and fires. The global memory price increase in 2021 is a foregone conclusion.

Data from DRAMeXchange, a research center under TrendForce, shows that as of February 3, the quotation of 8Gb DDR4 memory particles has reached 3.93 US dollars, while the price in August last year was 2.54 US dollars, and it only rose to 3 US dollars at the end of December last year. about.

This means that in the six months from August last year to the present, the spot price of memory has increased by 55%, and the increase of more than 50% can be said to be very alarming. This is just the beginning of the price increase of memory.

However, compared with the past, there is one more variable in the memory market in 2021, that is, Chinese manufacturers have joined the battle. The current main force is Hefei Changxin. In 2019, 19nm process DDR4 and LPDDR4 memory were mass-produced, and they have been used in many Domestic domestic memory brands.

In the global memory landscape, Samsung, SK Hynix and Micron are the three giants, which together account for more than 95% of the global production capacity. Other manufacturers have a very small share, and subsequent competitors are facing strong pressure.

For domestic manufacturers, the memory price increase in 2021 is an excellent opportunity, but there are also many challenges, mainly from technology and production capacity.

Compared with Samsung and other manufacturers entering the third and fourth generation of 10nm memory technology (after 1Znm), the 19nm process of domestic memory is still the first generation. Fortunately, Hefei Changxin has stated that it will overcome the 17nm process and reach the second generation. At the level of 10nm technology, new standard memory such as DDR5 and LPDDR5 will also be introduced.

Of course, compared with the global memory capacity of at least 1.3 million wafers per month, domestic memory still has a long way to go, which is still the key to the card neck technology. 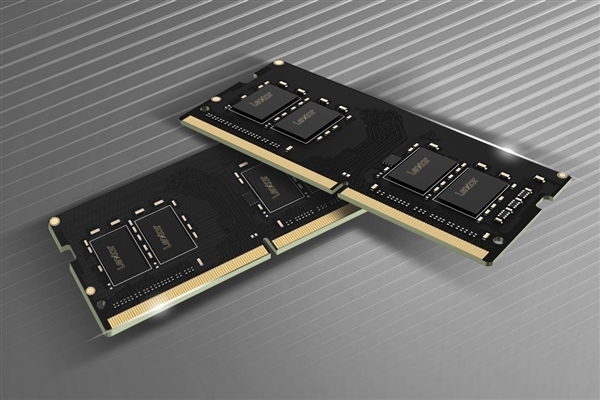