Recently, friends who are considering installation, have they found that the price of memory has been quietly increased?

In fact, according to Winbond Electronics, the rising prices of DRAM and flash memory will help the company achieve revenue growth in March and April.

Although the S2 factory does not produce memory, it produces the main control chip of Samsung SSD.

Although TrendForce previously predicted that the price of flash memory in the consumer SSD market will fall in the first quarter of this year, the main control, PCB board and other components that determine the price of SSD can also be determined.

Due to the uncertainty, friends who do have installation needs should start as soon as possible, and users who are not in a hurry may wish to wait patiently. I believe that as the epidemic improves, the production capacity of DRAM and flash memory will gradually follow up. 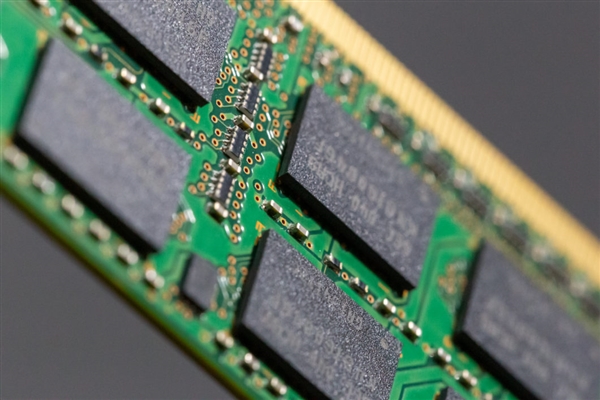